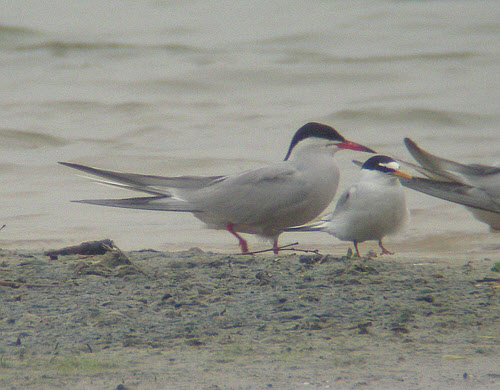 A single Little Tern was present for a few hours during the middle of the day on a day of strong bird movements in SE England. 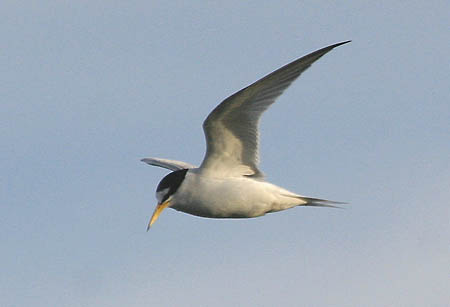 A pair of Little Terns were found by Dave Parmenter early afternoon and stayed until dusk, allowing many local birders to see. 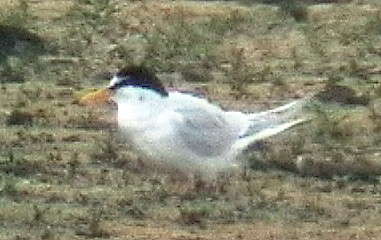 A pair of Little Terns were found at Little Marlow by regulars Alan Stevens and Chris Bullock.  The birds stayed into the afternoon at least and enabled many local birders to catch up with what is a fairly scarce Bucks bird.