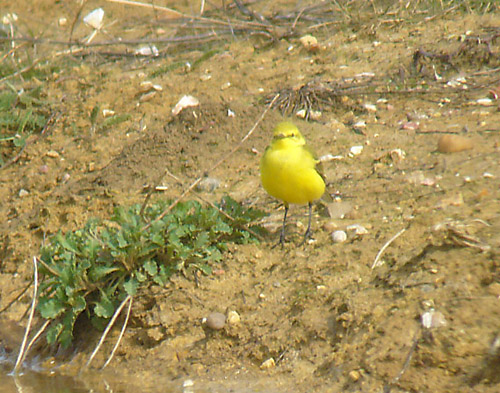 This very bright male was photographed at Hillesden lake. 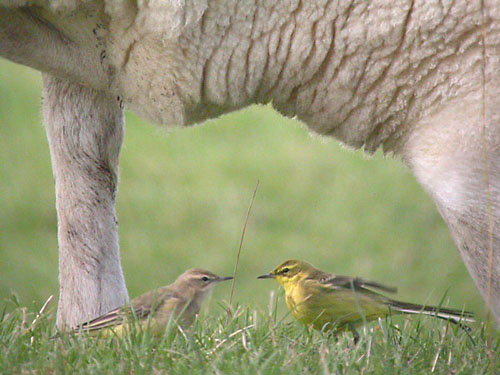 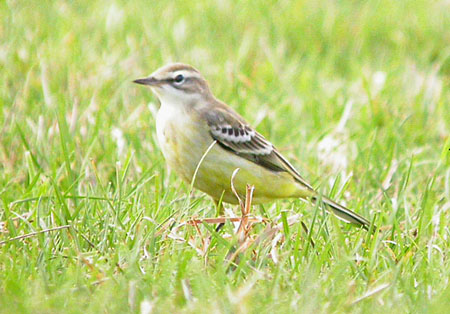 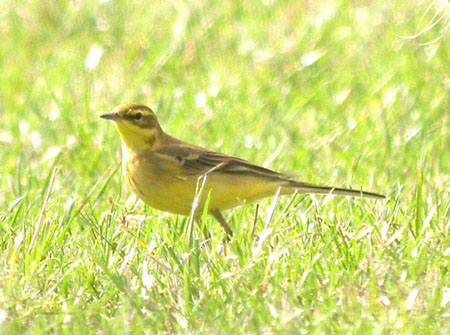 The above photos show some of the variation in plumage of this species.  They were part of a flock of over 80 birds that were seen at Hogshaw while on migration.  These days the species is a fairly scarce breeding bird in the county with many more being seen on passage.  They are often seen associating with cattle or other livestock, as in the top photo.  There has been a significant decline in the population in the county over recent years.